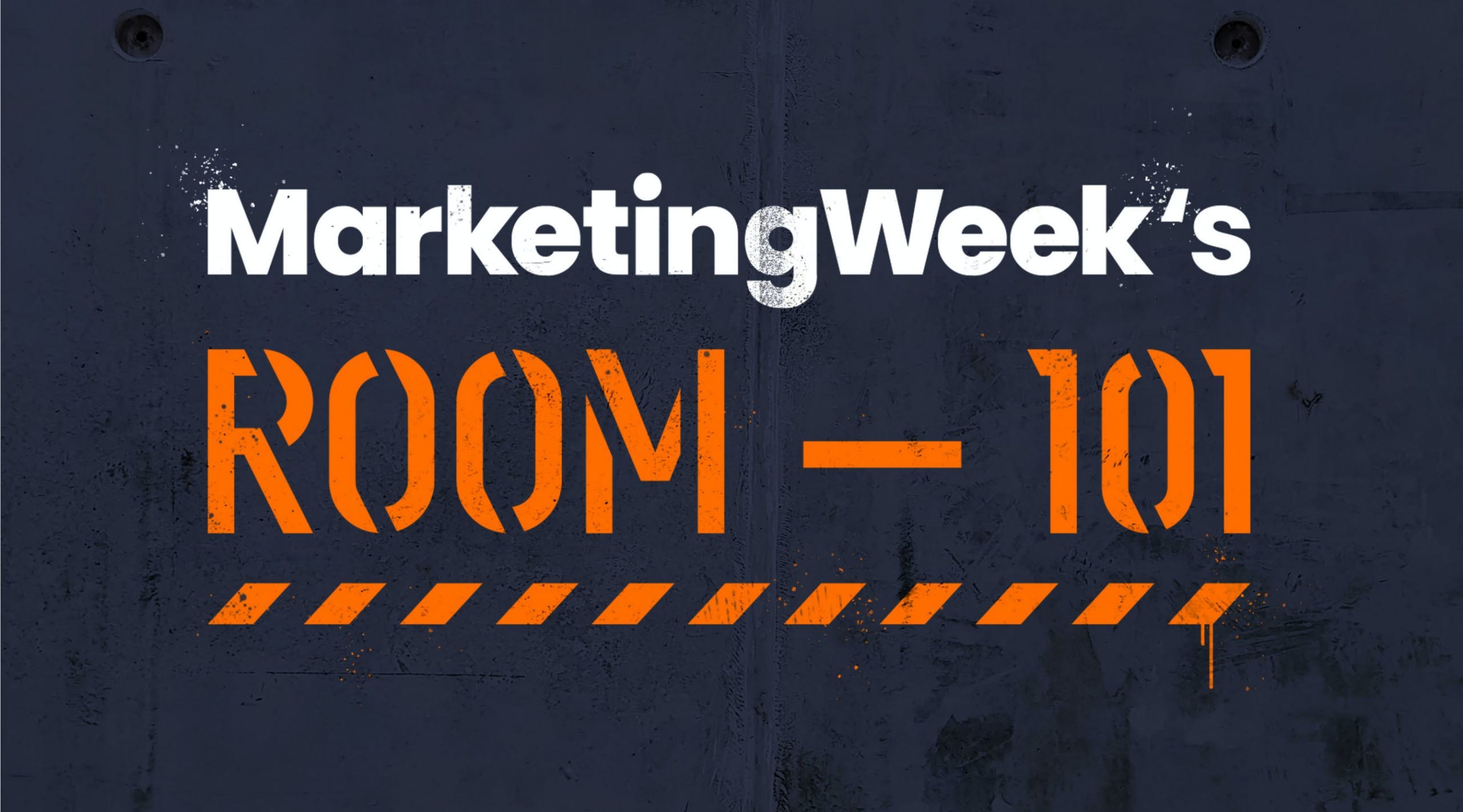 What are you going to ban? – Marketing week

In the first episode of a new series, three marketing heavyweights make the case for which marketing buzzwords, theories and jargon should be banned from marketing – which ones would you like to see relegated to Marketing Week’s Room 101 ?

Three industry leaders have stepped up to share their biggest marketing bugbears for the first episode of Marketing Week’s Room 101 series.

Peter Weinberg, Head of Development at LinkedIn’s B2B Institute, Grace Kite, Managing Director of Magic Numbers, and David Wheldon, the former CMO of RBS, all share their suitors. And now it’s up to you to vote for which one is banned.

Weinberg’s two nominations are personalization, which he describes as the “worst idea in the history of the marketing industry,” and the misuse of brand awareness as a metric. “People think of outreach in a very generic, one-dimensional way,” he says, which doesn’t help.

Meanwhile, Kite wants to see the practice of bidding on other brand names as a search term end. As well as being “immoral”, she says it’s responsible for a “massive waste of advertising money”.

His second nomination is the Law of Double Jeopardy of Marketing, which suggests that smaller brands, or those with lower market share, have fewer buyers and those buyers are less loyal, which is “demoralizing” for small businesses. The shortcut for double jeopardy is “it sucks to be small,” she says, which is bad for the economy.

Last at the table is Wheldon, who says he just wants to see an end to the “marketing bullshit”. “When you write documents, why not read them over and see if you would understand them if you took off your jargon hat?”

His second appointment is for branding purposes, which leads many poor brand managers down a “rabbit hole of ridicule”. “The concept of brand purpose doesn’t help us marketers be more purposeful and respectful of the world we live in,” he says.

Watch the show to hear the rationale behind each nomination, then vote below. Marketing Week will soon reveal the winners (or should there be losers).

Walmart+ is launching a promotion with Spotify