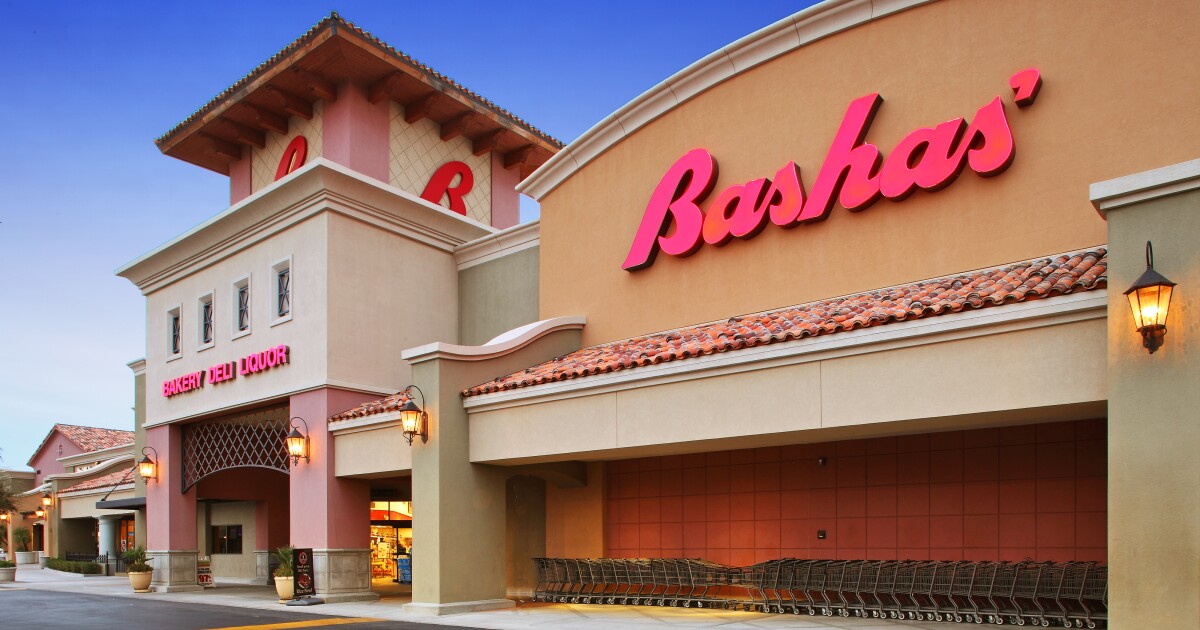 We had to buy, sell or merge to compete

PHOENIX – While the decision to sell the nearly 90-year-old family grocery store in Arizona is obviously a personal one for him, Edward “Trey” Basha, president of Bashas’ Family of Stores, said it was ultimately a business decision to ensure the future of the company and its employees.

“What we found was that the biggest players in the market, those with a national footprint, had better access to products (during the pandemic). So we knew we had to buy, sell or merge, that we had to evolve in order to continue to be relevant to continue to compete, ”Basha told ABC15 in an interview Monday afternoon.

“And so when we were approached by Raley’s they seemed to fit very well, first and foremost, because it was a family business,” he said.

Bashas announced in a press release last Friday that it would be sold to Raley’s Family of Fine Stores, a regional grocery chain based in California with stores primarily located in northern California and Nevada. The agreement has been officially signed and is expected to be finalized by the end of the year.

Basha said Raley’s management team contacted them about 14 months or so.

“It wasn’t something we were looking for. They approached us unsolicited,” he said. “With the pandemic and the pandemic buying and our difficulty in obtaining products, it really opened our eyes to what we need to consider going forward.”

He added that the business was “financially sound” and that it was about purchasing power and access.

As part of the deal, Basha said all Bashas brand stores, including AJ’s Fine Foods and Food City, will remain open and unchanged. So for customers, they shouldn’t notice any major changes, immediate or not, he said.

Current employees and management would also continue to work with no change in pay or benefits, he said. Bashas’ distribution center and headquarters would also remain in Chandler.

He also said that Raley’s is committed to developing the Bashas brand, although no immediate details have been released. He also said he didn’t expect Raley’s to have its branded stores in Arizona.

In its own statement on Friday, Raley’s said, “We think Bashas is a great choice. Their business performance is strong and their values ​​align with ours. This announcement expands our presence in two new states and four tribal nations. , strengthens our ability to compete and further differentiate our position in the market. “

Grocery shelves are not back to normal this year – WSVN 7News | Miami News,…