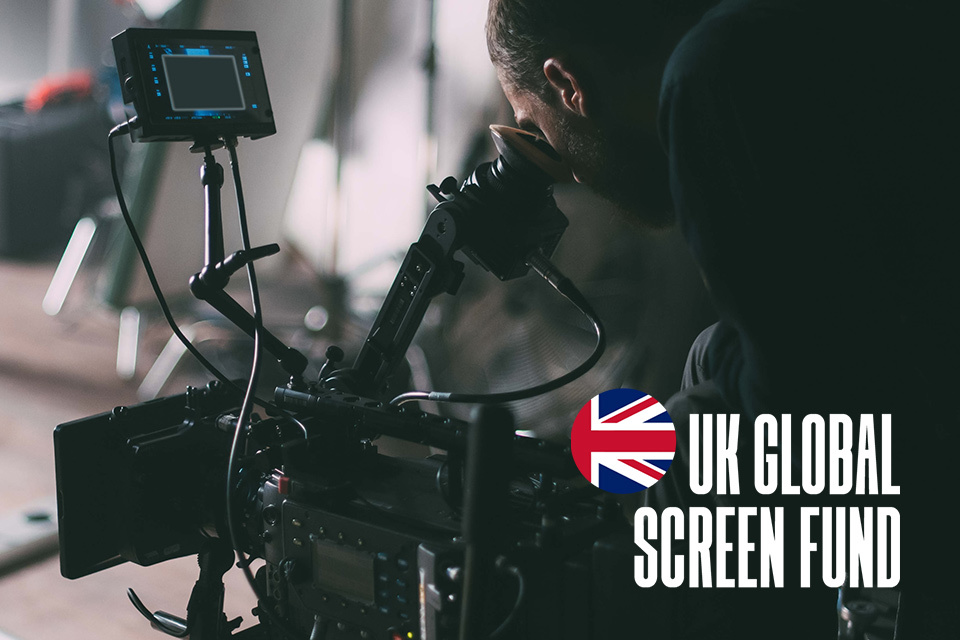 Culture Secretary Nadine Dorries also announced a six-month extension of Britain’s film and television reboot program to support around 400 more productions to benefit from the program.

It’s all part of the UK government’s commitment to the UK’s hugely prosperous screen sectors. This is an unprecedented set of support to help the creative industries rebuild better after the Covid-19 pandemic and ensure that Britain’s stories continue to be told, both domestically and internationally .

Our premier film and television industry supports hundreds of thousands of jobs – which is why it was so important that we help it get back to business as part of our Jobs Plan.

Our brilliant film and television industry creates jobs, drives investment and sells the UK on screens big and small across the world.

Together, the UK Global Screen Fund and the UK Film & TV Production Restart Scheme are developing new opportunities in the sector and helping UK talent and creativity to develop, grow and reach audiences around the world, while protecting and supporting our brilliant producers and film companies across the country.

Today’s announcement follows previous UK Global Screen Fund funding for the films Ali & Ava and Mothering Sunday, supporting their official selection at this year’s Cannes Film Festival and will help ensure the independent sector’s international success. – supporting the development of new talent and promoting stories from across the UK to be shared around the world.

The latest extension, which means the program will now remain open for applications until April 30, 2022, will cover claims until June 30, 2022. This will support an additional six months of film and television production in the UK, protecting around 34,500 jobs and £ 1.2 billion in production spending.

Over the next six months, government and industry will work together to roll out the UK Film & TV Production program. In order to support the transfer of risk to the market, the program fees will increase to 2.5% from November 1. The fee increase will ensure that the current needs of the UK production industry are maintained while balancing the need for value for money for taxpayers.

With the eyes of the world on the UK this week as we kick off the BFI London Film Festival and celebrate the release of Bond, today’s announcement is great news for our screen industries, bringing a vital support for UK film and television and helping independent production reach new heights globally.

The UK Global Screen Fund is a dynamic and vital initiative which recognizes the importance of supporting the UK screen sector and UK films internationally. Our nation is blessed with exceptional talent that creates some of the most exciting cinemas in the world. This award is invaluable as it allows us to amplify the impact of British film in international markets by using new and innovative strategies with the aim of increasing the audience for British film worldwide, which in our opinion tour, has a positive impact on the sustained growth of companies in the sector.

We are absolutely delighted to be one of the first recipients of a very valuable UK Global Screen Fund award. The Coop Troupe was started here in the UK by myself and children’s book author Alex T. Smith with huge ambitions to sell all over the world. We’re excited to have the series commissioned by France Televisions and Chinese media giant Tencent, along with other major international sales even before we begin production. The Coop Troop is our first CGI comedy series for ages 6-9 and we’re thrilled to be supported by the fund that really made this dream come true!