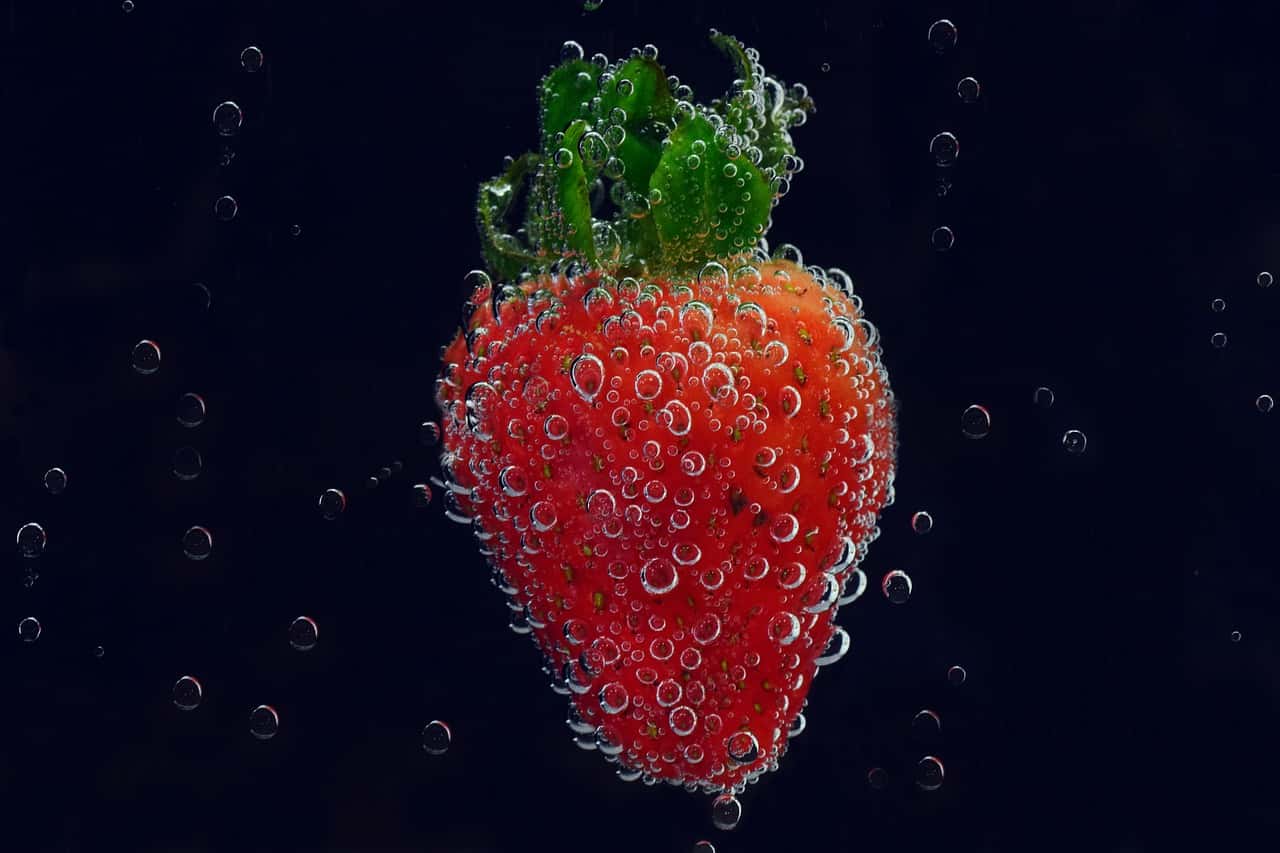 The big bet on the Aguas Frescas category

Daniel Suarez has honored his Mexican heritage with a special themed paint scheme on his race car and the 2022 version adds a unique touch that has never been done by a member of the Coca-Cola Racing team. For the first time ever, Nascar driver Daniel Suarez’s car number 99 will be adorned with Minute Maid Aguas Frescas, a “refreshing AF” sensory experience which, according to Minute Maid, “will make Nascar fans tango”. Suarez’s car features bright colors and a sunglasses-wearing Pantera, as well as images that nod to the three Minute Maid Aguas Frescas flavors: Strawberry, Mango and Hibiscus. Just as Daniel shook up the NASCAR standings this season, Minute Maid Aguas Frescas made a bold entrance that’s “refreshing AF.”

marketing ecosystem we have for the Aguas Frescas brand, which was launched 5 months ago. We have a PR and social media plan for the full plan to support this association with Daniel Suarez. This includes full packaging stories as well as the Daniel’s Amigos event on Sunday morning September 25th. Suarez invited influencers and media to attend onsite. His guests from the Latino community will spend the morning of the race with Suárez enjoying Mexican food, a mariachi band, a DJ and freebies before heading to the stands to watch the race on the 1.5-mile track.

When asked why Minute Maid chose to partner with a sport (running) whose fandom is predominantly white Anglo-Saxon, Luzio explains that he “sees a lot of commonalities between Nascar, Minute Maid and the Hispanic community. Minute Maid is an iconic food vitality brand and Nascar is an iconic American sports brand. The association with Daniel Suarez, who is the first Mexican-born driver to win Nascar races, resonates very well with the Hispanic and mainstream fan communities. To be compelling to Gen Z, this pairing is very good. Daniel Suarez has been part of the racing driver family for a long time.

The association with Daniel Suarez, who is the first Mexican-born driver to win Nascar races, resonates very well with the Hispanic and mainstream communities, especially with GenZers.

Minute Maid, owned by Coca-Cola, is the the largest distributor in the world of fruit juice. Five months ago, it expanded its Minute Maid brand portfolio with the launch of Aguas Frescas. Minute Maid invests 80% of its overall 2022 marketing budget in marketing Aguas Frescas. The “5 de mayo” NYC Times Square Out of Home activation marked the launch of the multimedia campaign.
The overall campaign will reach 1.5 billion impressions across social media, OTT and CTV through an all-digital plan. Luzio tells Portada that their research revealed that his primary GenZ target was fully digitally engaged.

GenZ’s Hispanic target is Minute Maid’s marketing target for Aguas Frescas. “We target them but the message is very convincing for the rest of the population,” notes Luzio. He points out that Aguas Frescas has a Genz Z affinity index of 204 and 185 with the general Hispanic population.
Aguas Frescas Minute Maid marketing also includes key partnerships with food aggregators as well as retail and online platforms to place the right location in their stores. The 360 ​​marketing plan also includes offline sampling and activations.

In terms of language choices, the campaign unabashedly uses Spanglish to be a lot of fun and witty with consumers.

Minute Maid’s big bet on the allowed refreshment space – or Aguas Frescas or fruit mixed with water – is the fact that younger generations have decreased their consumption in the overall category of juice drinks (e.g. , lemonade or orange juice), says Luzio. The reasons are that these drinks contain too much sugar, not the right flavors and a general lack of excitement. “At the same time, we have seen growth in the allowed refreshments category. From 2016 to 2021, it increased by 49%,” explains Nunzio. He explains that the penetration of Aguas Frescas menus in restaurants has grown at a very high rate. “There were many different brands and restaurants and not a big mainstream player in the Aguas Frescas space. We saw the potential for us to become the leader in this US$2 billion a year space in the United States”

We saw the potential for us to become the leader in this US$2 billion per year space in the United States. We want to become the undisputed leader in Aguas Frescas retail in America.

Aguas Frescas drinks are Latin inspired as they are available throughout Latin America. “We want to fill the need for traditional Aguas Frescas and convert it into a mainstream American icon. That’s why we’re making it mainstream with a more contemporary taste.” Luzio adds that Minute Maid tested its Mango, Hibiscus and Strawberry flavored Aguas Frescas beverages with GenZers and “achieved a Nielsen superstar, a brand that has the ability to be highly disruptive in the market and incremental.” in the retail space”. Luzio notes that his company is very aggressive when it comes to exploiting the Aguas Frescas market. “We want to become the undisputed leader in Aguas Frescas retail in America,” he concludes.