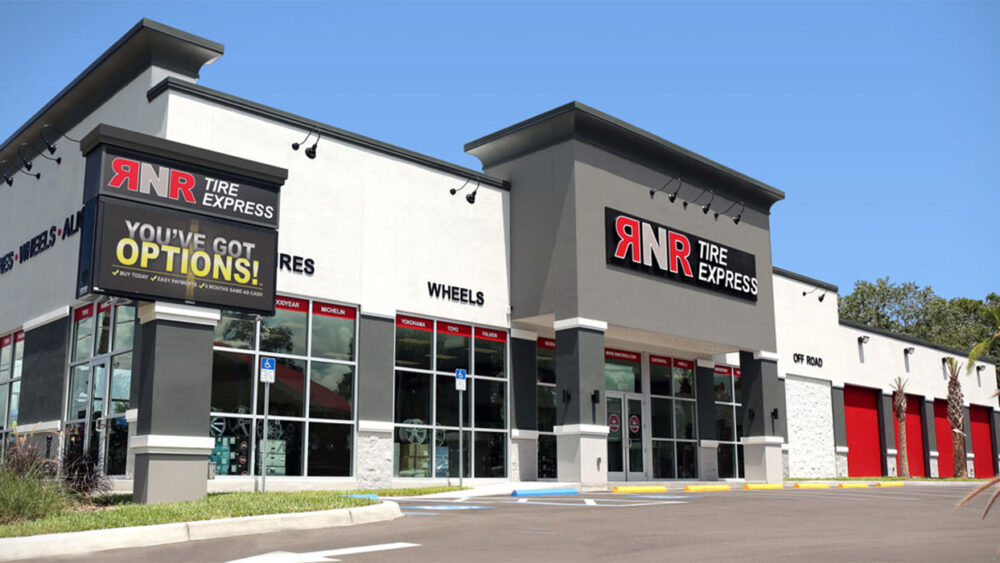 As National Breast Cancer Awareness Month kicks off in October, RNR Tire Express has launched its seventh annual national breast cancer awareness campaign. The company says participating RNR sites will donate a portion of all tire sales to foundations advancing the cause of breast cancer research and the search for a cure. According to RNR, family and friends of breast cancer survivors or fighters will be able to nominate deserving individuals for a cash prize of $1,000, a set of new tires and a VIP spa day package courtesy of RNR Tire Express.

The company expects to raise more funds and have a greater impact than in any previous year. RNR says that as its business grows nationwide, more communities will be able to participate than ever before.

According to RNR, the initiative will be an opportunity to recognize and honor the resilience and courage of some of the bravest men and women in the country. In doing so, the initiative aims to compile the stories of those who persevered and overcame their diagnosis.

“After all these years of hosting the initiative alongside a growing number of franchisees, it has become an incredible contributor to our brands’ ability to give back annually which has now reached over $1 million. to communities across the country,” said Larry Sutton, Founder and CEO. of the RNR.

The Silent Star Behind One Cookbook, The Internet’s Favorite Japanese Recipe Blog