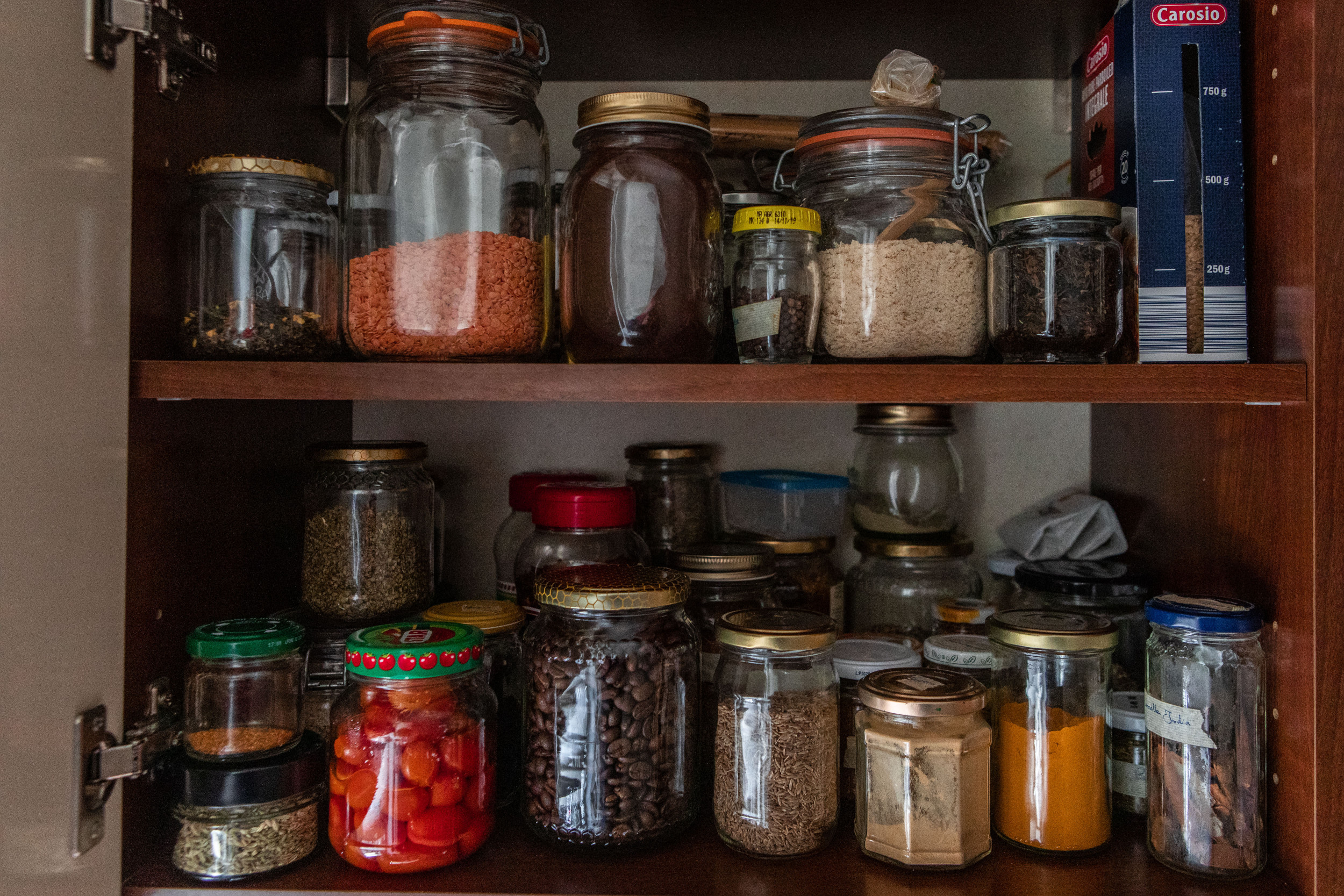 “Republicans are weekend racists!” The sale leads to thousands of unsubscribes

Wisconsin-Based Spice Company’s “Republicans Are Racist” Weekend! held over the weekend of Martin Luther King Jr. Day plunged the company into controversy leading to the boycott of thousands of customers, but the company makes no apologies.

On January 14, Penzey’s Spices sent an advertisement to its mailing list signed by the company’s CEO, Bill Penzey, announcing the sale where customers would receive a free half-cup jar of spices with a purchase of 10. $. The promotion, which included the caption “Cheese Off Racists For Free!”, also offered a free set of 10 heart-shaped stickers with the Black Lives Matter acronym with any purchase.

The company felt the backlash almost immediately, as many customers unsubscribed from its mailing list in response. However, Penzey’s Spices has not given up its position.

On Jan. 28, Penzey said in a signed post on the company’s Facebook page that Penzey’s Spices had lost more than 40,000 subscribers from its mailing list. “We have set up a nice little Boycott Penzeys!” the company wrote. “It certainly wasn’t unexpected, but if it’s within your means, it would be helpful if you bought a small stack of gift cards.”

Penzy’s also announced a new gift card sale to help them “eventually get some good new customers to replace the ones we’ve lost.” It included a photo of the gift cards, embossed with the words “Choose Love,” and a message underneath that read, “Speaking out against Republican racism has its costs. Help us pay for them.”

The move reflects a broader trend in which companies that have chosen to get involved in political issues have consequently been pushed back by some customers. Ice cream company Ben & Jerry’s, for example, received a backlash after announcing last summer that it was halting sales in the West Bank and East Jerusalem because it was “inconsistent with our values”.

Although headquartered in Wisconsin, Penzey’s has stores across the United States. In the January 28 Facebook post, the company said it had lost about 3% of its followers.

The original promotional email included a lengthy message that explored the BLM movement, both in the context of King’s work and the mass protests that erupted across the United States following the death of George Floyd in 2020. He said also accused Republicans of trying to “derail” the BLM movement.

“Remember how the Republicans, seeing the success that BLM had in moving America toward greater equality for black people, in many ways the first real success since the days of Dr. King, remember how the Republicans have done everything they can to derail this success by trying to drown out BLM’s message with cries that all lives matter, and blue lives matter, and lying about BLM leaders being Marxists and Communists?” the message read.

Penzey’s post also said Republicans “lied and said BLM was not a peaceful movement, but rather terrorists inciting violence across the country, then rushed to buy shit guns because they might finally get their chance to shoot a black person.? What a bunch of racists.”

In addition to the BLM stickers and the free spice jar, the email promotion also listed two specific spices for which every dollar in proceeds from sales this weekend would be donated to BLM and another entity under the BLOC acronym. , l referring to the Black Leaders Organization for Communities.

“If you can’t even begin to figure out how to ‘compromise’ January 6, or if the Republican vaccine needlessly kills 10,000 Americans every week, if you have no desire to become half-racist, and if their intent to destroy our climate for a thousand years to come isn’t asking you, “What if we just destroy it for five hundred years instead?”, we’d be better off with you on this Voice Of Cooking mailing list. Please be a part of shaping a better world filled with all kinds of very kind people. There is no more time to waste,” the post read.