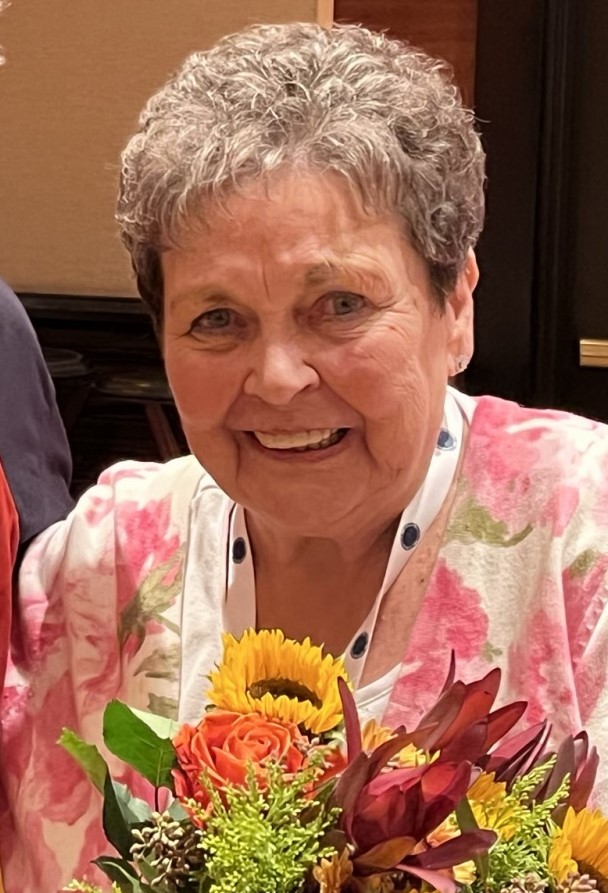 Jane Armstrong, Scotts Valley resident and president of the Santa Cruz Chapter of the California Republican Women Federated, received the Lifetime Achievement Award at the group’s convention at Rancho Mirage.

Armstrong has been a member of the organization for 43 years. In this regard, she has held all available positions at the local level, been the former president at the state level and involved in decision-making at the national level.

Armstrong’s involvement and commitment to working with others in various California groups and organizations is well known statewide.

The bank announces a hiring

Miranda Robinson, of Ben Lomond, was inducted on October 15 into the 2021 Phi Betta Kappa Honor Society at Muhlenberg College.

Muhlenberg College, the liberal arts college in Allentown, Pa., Has been a Phi Beta Kappa member institution since 1967.

Yungmeyer attended Scotts Valley High School and before enrolling in veterinary school he was actively involved in clubs such as an academic honor society and a student senate. He is expected to graduate in 2023.

The Monterey Bay Dog Training Club Scholarship is awarded to a deserving student with a demonstrated interest in small animal medicine and surgery who is a past or current resident of Santa Cruz, Monterey or San Benito counties. This scholarship was established in 1975.

Logan Johnson, of Capitola, is one of 5,361 students who make up the 2025 class at the University of Utah. This is the largest freshman class in school history. Johnson is listed as a major pre-business.

Bay Federal Credit Union announced that it had raised $ 10,955 for the Monterey Bay National Marine Sanctuary Foundation through a special promotion that took place last summer.

As part of a promotion to encourage members to switch to eStatements, Bay Federal informed members that they would donate $ 5 to the foundation for every member who signed up for eStatements between 1st July and August 31. Almost 2,200 members have made the switch.

Do you have a story to tell, an event to report, a price to announce? Say the name while dropping. Email Namedropping@santacruzsentinel.com. The Name Drop is posted on Sundays and Mondays in the Sentinel.