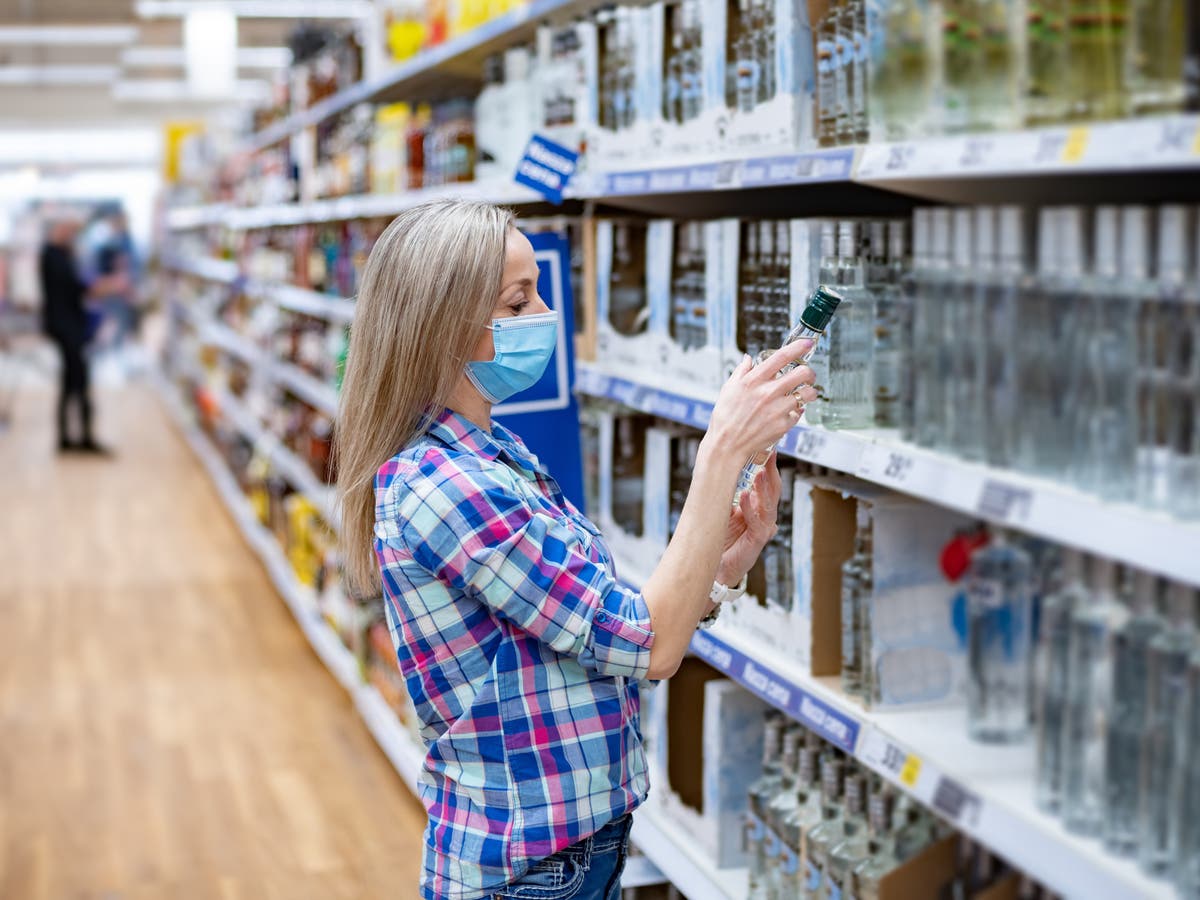 A number of British supermarkets have pulled Russian products from their shelves in response to the war in Ukraine.

Sainsbury’s and Waitrose are among British retailers who have taken action as Russia continues to attack its neighbor with strikes on cities and fighting across the country.

It comes as a growing number of companies decide to sever ties with Russia in a stance against the war – which has reportedly killed hundreds of civilians and displaced more than a million people since its launch last week.

On Friday, a Sainsbury’s spokesman said the supermarket was “united with the people of Ukraine”.

“We have reviewed our product range and have decided to remove all products that are 100% from Russia from sale,” they said.

“This means that from today we will no longer sell two products – Russian Standard vodka and Karpayskiye black sunflower seeds.”

On the same day, John Lewis Partnership – which runs the John Lewis department store and the Waitrose supermarket – said it was removing Russian-made products from sale..

“This means that from today we will no longer be selling two products – a Russian vodka to Waitrose and a line of pizza oven pellets to John Lewis,” the company said in a statement.

“We are working with our suppliers to review products that contain components of Russian origin and will seek to further mitigate exposure to the region.”

An Aldi spokesman said The Independent the supermarket chain had removed Russian-origin vodka from its shelves.

The cooperative said on Friday that its supermarkets were doing the same. “In response to the ongoing invasion of Ukraine by Russian forces and as a sign of solidarity with the Ukrainian people, we have taken the decision to remove Russian-made vodka from sale. It will not be stored for the foreseeable future,” he said in a statement.

Asda confirmed it would stop selling products from Russia in light of the invasion of Ukraine, but did not name specific items.

Meanwhile, a Tesco spokesman said it would not buy ‘products from wholly Russian-owned businesses’.