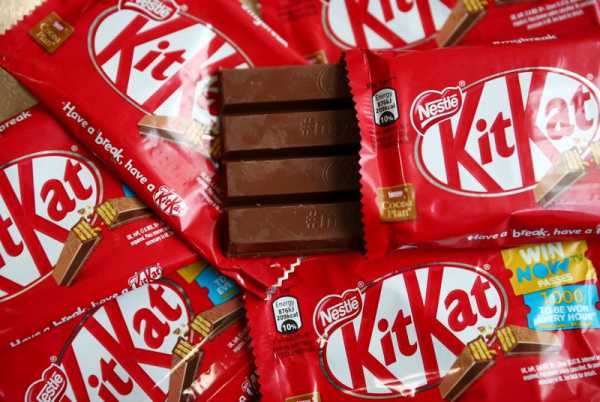 Russia’s invasion of Ukraine has forced consumer goods companies to rethink their strategy in the country, while driving up energy and raw material costs further, threatening the profitability of food groups.

But so far the world’s biggest food group, with well-known brands like Nescafé coffee and KitKat chocolate, has been able to pass the higher costs onto customers.

“We have raised prices responsibly and have seen sustained consumer demand. Cost inflation continues to rise sharply, which will require further pricing and mitigation actions over the course of the year,” the company said.

The Vevey-based group on Lake Geneva confirmed it expects organic sales growth of around 5% this year, with an underlying trading operating margin of between 17% and 17.5%, compared to 17, 4% in 2021.

At Nestlé, organic sales, which exclude currency fluctuations and mergers and acquisitions, rose 7.6%, beating an average forecast of 5.0% in a consensus set by the company thanks to price increases 5.2%.

It was in the group’s largest market, North America, that prices rose the most – by 8.5%. In terms of products, prices for pet products increased the most, by 7.7%. In Nestlé’s largest category, which includes coffee, prices rose 4.9%.

The group’s shares, down just over 4% this year, were up 1.7% at 07:14 GMT, making it the top performer in the European food sector index.

Jefferies analyst Martin Deboo said he expected a debate over why Nestlé is not raising its forecast, while Bernstein’s Bruno Monteyne applauded ‘price power at work’ as that Nestlé was confirming its margin forecasts in a context of rising raw material prices.

“Nestlé is in a strong position thanks to its product portfolio, with more than a third of premium products,” said Jean-Philippe Bertschy of Vontobel.