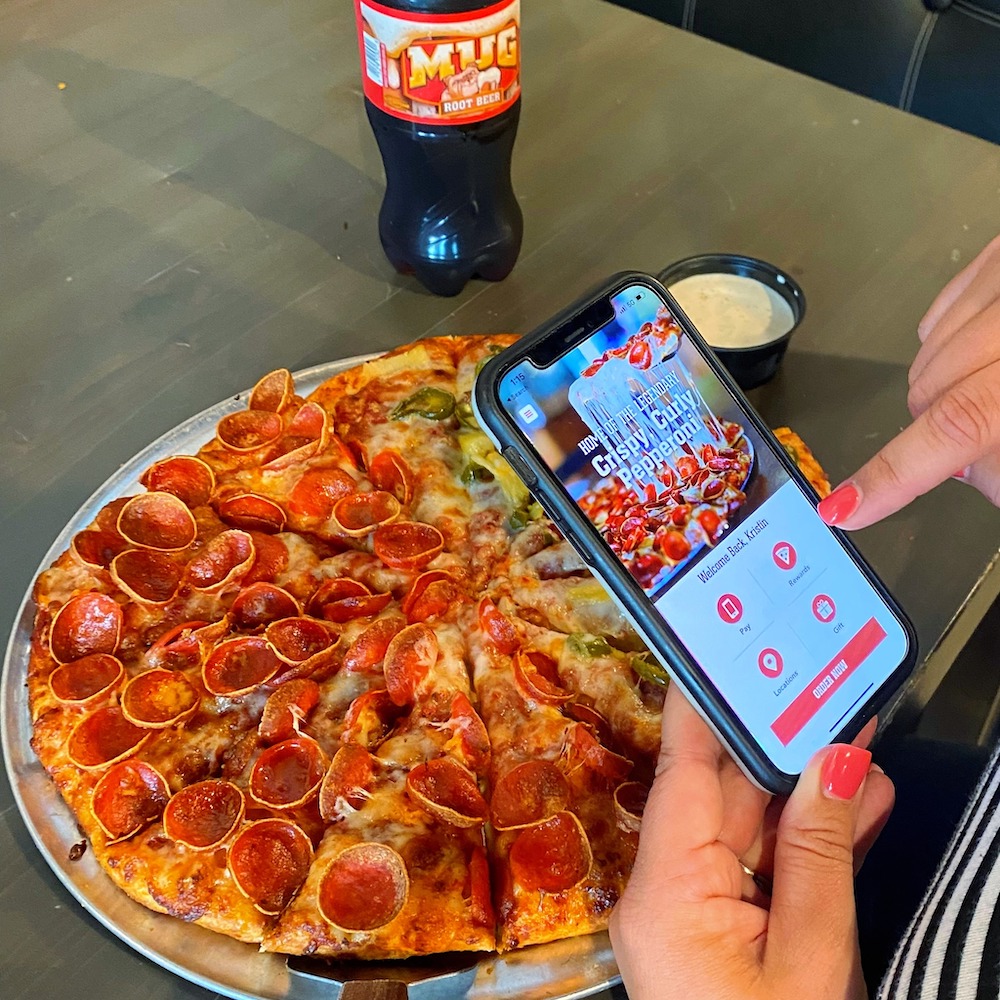 The brand’s AUVs are approaching $1.1 million system-wide, with the top 25% of locations averaging over $1.6 million and the top 50% nearing 1. $4 million on average, the company said in a press release. At the end of the third quarter, the brand also posted positive year-to-date sales gains, with same-store sales increasing 14.4% and total system sales jumping 23.3%. compared to the same period in 2020.

“While the industry-leading sales performance we’ve achieved is truly remarkable, we’re even more inspired by what we can see in the future, which motivates us to accelerate the introduction of Mountain Mike’s Pizza in new territories in the western United States,” Brit added.

Mountain Mike’s third quarter digital sales grew from 18.25% in 2019 to more than 40% by the end of the third quarter of this year, supported by a series of digital initiatives, the use growing Mountain Rewards mobile app and robust third-party delivery sales. The quarter’s digital activations included the “Score Big” contest, leveraging Mountain Mike’s four-year partnership as the official pizza of the San Francisco 49ers. This promotion will continue until the end of the 2021-2022 regular season.

With over 100 franchise commitments signed in the past eight months and a pipeline of new restaurants slated to open in California, Oregon, Utah, Arizona, Idaho, Nevada and Texas by By mid-2022, the 240-plus-unit franchise pizza brand is poised for continued expansion in the western United States, the company said.

Most recently, the brand announced a multi-store agreement with RVTC Enterprises LLC, owned by Utah residents and prominent dairy farmers in the region, Robert Viveiros and Tony Cabral. The agreement clears the way for Mountain Mike’s Pizza to add five stores in Utah County. RVTC is set to open its first Mountain Mike’s restaurant in Orem before Christmas, followed by a second location in Spanish Fork slated to open next spring.