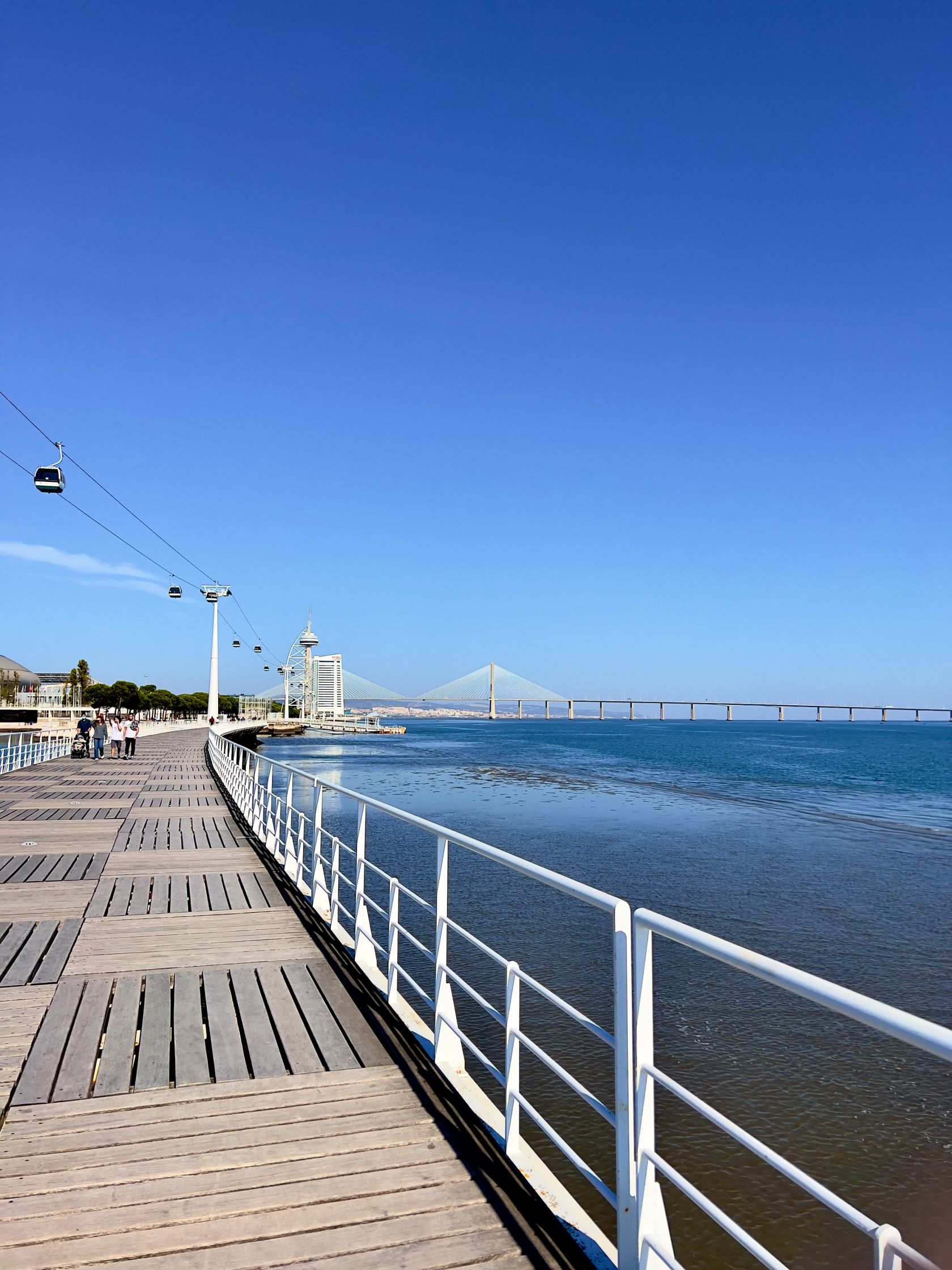 Lisbon invests 6 million euros in the promotion of tourism

The announcement was made during a public session attended by the mayor of Lisbon, Carlos Moedas, the vice-president of ATL, José Luis Arnaut, and the president of the Regional Tourism Entity of the Region of Lisbon (ERT-RL), Victor Costa. .

According to Vítor Costa, most of the planned investments are directed towards marketing and sales plans for companies in foreign markets (three million euros), including participation in international events, online campaigns and promotional and sales actions.

The marketing and sales plan in the internal market, on the other hand, includes a value of 392,000 euros and “is aimed at the tourist centers to be promoted or under development defined in the strategic plan” (Tejo, Costa da Caparica, Arrábida and Mafra ), as well as “cross-cutting products, such as surf, sun and sea, golf and nature”.

Here we intend to give a boost to the less developed areas of the Lisbon region”, justified Vítor Costa, adding that 14 applications have been approved, with the participation of 18 companies, and that the program “is always open “.

Support is also planned to attract congresses, corporate and association events, with an allocation of approximately 510 thousand euros for this purpose. In this context, so far, 78 applications have been approved.

“Tourism is central and is a priority for Lisbon City Hall,” said the mayor, Carlos Moedas, in his speech, noting however that he “must bring something to the Lisbon people”, in order “not to create friction “.

The social-democratic mayor, who chairs the ATL, praised the efforts of the private sector in promoting tourism, arguing that it “must be continuous”.

“Promotion must be consistent and strong. Lisbon is becoming more and more fashionable and we cannot miss it”, he stressed, regretting however the “long queues” recorded on arrival at Lisbon airport which, according to Carlos Moedas, “gives a bad image” to the country.