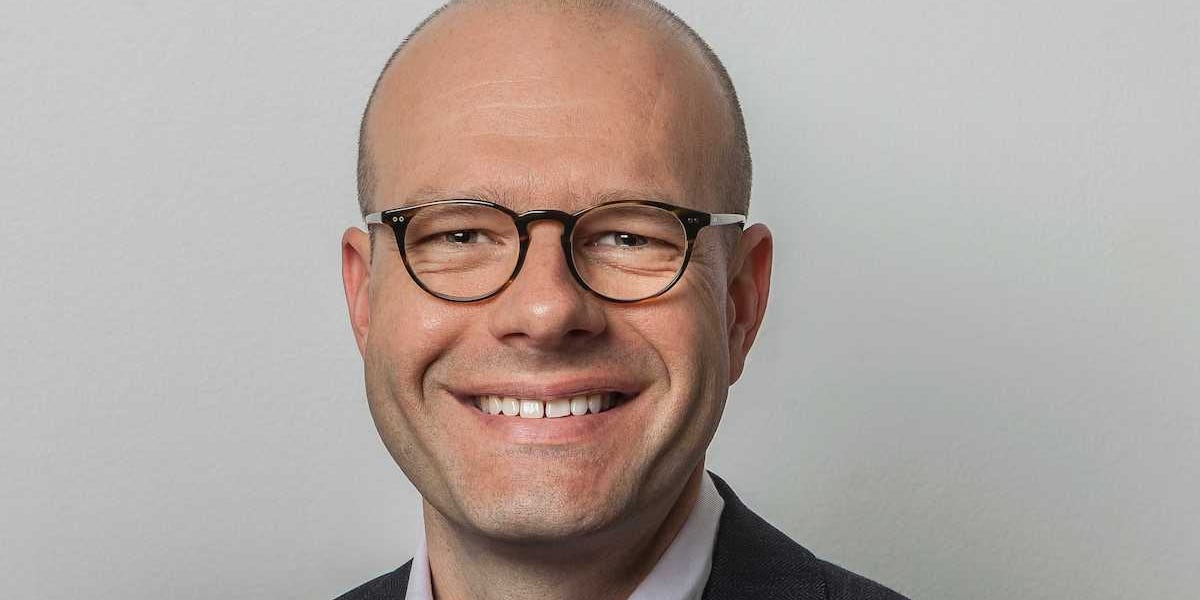 Over the past two years, Instacart has built an ad-selling business that competes with Amazon and retailers like Kroger and Walmart. Today, the company provides tools for other grocers to build their own retail media businesses.

Instacart is rolling out a product called Instacart Platform that makes its advertising stack available to other grocers. Instacart will also sell ads for retailers that use its platform but don’t have a standalone sales team, said Ryan Mayward, Instacart’s vice president of ad sales. St. Louis-based grocery chain Shnucks is working with Instacart to launch its own advertising business.

Instacart will now compete with the growing number of companies, including Criteo, The Trade Desk and PromoteIQ, which provide technology to grocers to grab a share of the retail media market. Research firm BCG estimates this to be a $100 billion opportunity.

Instacart’s proposal to sell ads for other grocers is part of a larger ambition to grow its business arm that powers technology for retailers. Instacart has already struck deals with retailers like Kroger, Wegmans, and Aldi to power their e-commerce checkout. These retailers will be the first to use Instacart’s ad technology, but Mayward said the company is also interested in eventually selling its ad products to grocers who don’t use its e-commerce checkout.

Instacart will start by selling a sponsored product ad format that targets based on what consumers are looking for. And later this year, it will begin selling display ads on behalf of retailers, Mayward said.

The Instacart platform does not only focus on advertising technology and selling ads. It also provides information about the products people buy and allows grocer customers to use Instacart warehouses to power a 15-minute delivery service. Instacart will test this latest offering with Publix in Atlanta and Miami later this year.