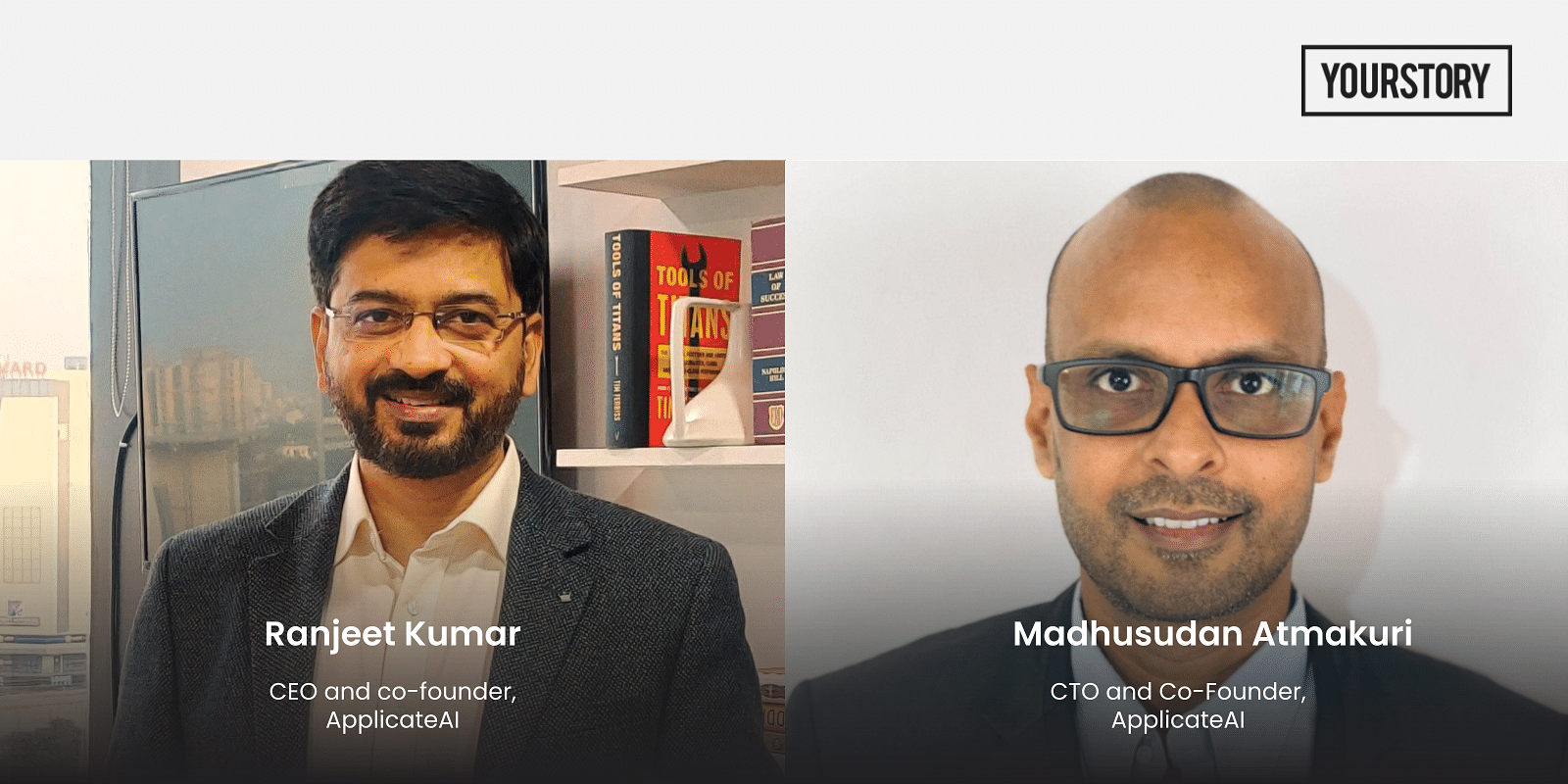 AI-powered sales support and AppplicateAI B2B platform Sunday claimed it was in “advanced stages” to raise $ 30 million in a Series A round from venture capital firms. Completion of the agreement would enhance the startup’s value $ 160 million.

The salestech startup previously raised $ 2 million in a pre-Series A round from a group of renowned industry leaders and angel investors.

Led by Sandeep Singhal, Senior Advisor at Nexus Ventures and Avana Capital, other key investors in the cycle include Javed Tapia, Managing Director of Clover Infotech; Deb Deep Sengupta, former President and CEO of SAP India and South Asia; Suhail Sameer, CEO of BharatPe; and Prashant Kumar, founder of Entropia. The pre-Series A cycle also saw the participation of most of the existing investors in ApplicateAI.

For Madhusudan Atmakuri, CTO and co-founder of AppplicateAI, raising around $ 2 million in the first round was a great validation of the platform’s business model.

Ranjeet Kumar, CEO and Co-Founder of AppplicateAI, said, “After achieving our revenue and cash flow goals, we plan to raise capital from people with credible expertise and experience in scaling up. scale of a global SaaS platform, which can help us accelerate our growth as investors and mentors ”.

The startup’s E-B2B platform, Channel KART, has more than 275,000 active users in nine countries with a current gross value of goods (GMV) rate of over $ 80 million.

The startup sees a growing market opportunity as over 50 million sellers are likely to turn to AI-based recommendations and over 50 million retailers are reportedly using the E-B2B platform for transactions and engagement over the next five years, AppplicateAI said in its release.

Bizzabo awarded by Goldman Sachs for its entrepreneurship