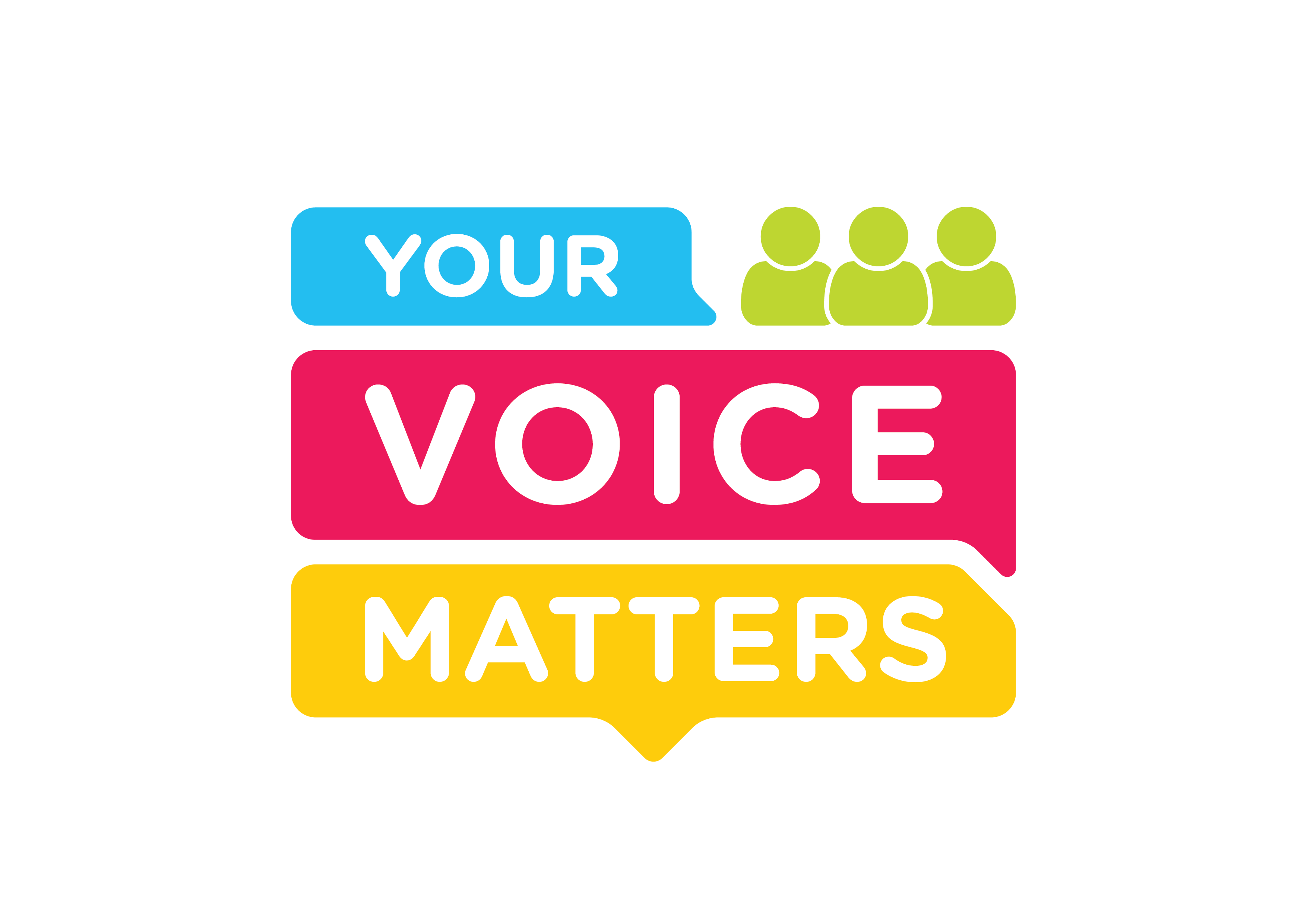 On July 27, 2022, the Tobacco Products and Tobacco Control Bill was introduced in Parliament for its first reading. It was the first time members had read it. Since then, there have been many discussions about the pros and cons of the bill.

The most discussed tobacco control measure in the bill is what is billed as the Generation End Game (GEG), which aims to stop an entire generation from consuming all tobacco products.

On the other hand, the prevalence of illicit cigarettes in Malaysia is 28%, according to the Ministry of Health (MOH) (or 57.3%, according to the tobacco industry). With weaker enforcement capacity, Malaysia aims to launch the generational ban on all tobacco products (including vaping) two years earlier, for people born on or after January 1, 2007.

Is this start date feasible? Should vaping be included in the generation ban?

Which type of prohibition is the most effective? Or is banning the right way to go?

In addition, the Tobacco Products and Tobacco Control Bill is a new bill, which also includes other tobacco control measures such as regulation of the vaping industry, packaging neutral and the display ban.

What is the impact on society when this law comes into effect? The public should note that no regulatory impact assessment report has been made available to MPs.

Why do law enforcement officers in Malaysia need such sweeping powers? Do these clauses infringe on privacy and human rights?

I don’t have definitive answers to most of the questions above and would like to hear a diversity of perspectives (other than the Ministry of Health’s perspective) from different parts of society. I believe most members would like to do that, and some may have further questions about the bill.

New Zealand MPs have four months to consider amendments to an existing law, but Malaysian MPs are expected to vote in less than a week on an entirely new bill. Is it fair for Malaysian MPs to support a bill without too much deliberation in the name of good intention?

I hope that the Tobacco Products and Tobacco Control Bill will be sent to the following Parliamentary Select Committees:

Let us make a good law to realize the good intention of reducing the prevalence of smoking in Malaysia.

Yeo Bee Yin is an MP for Bakri.