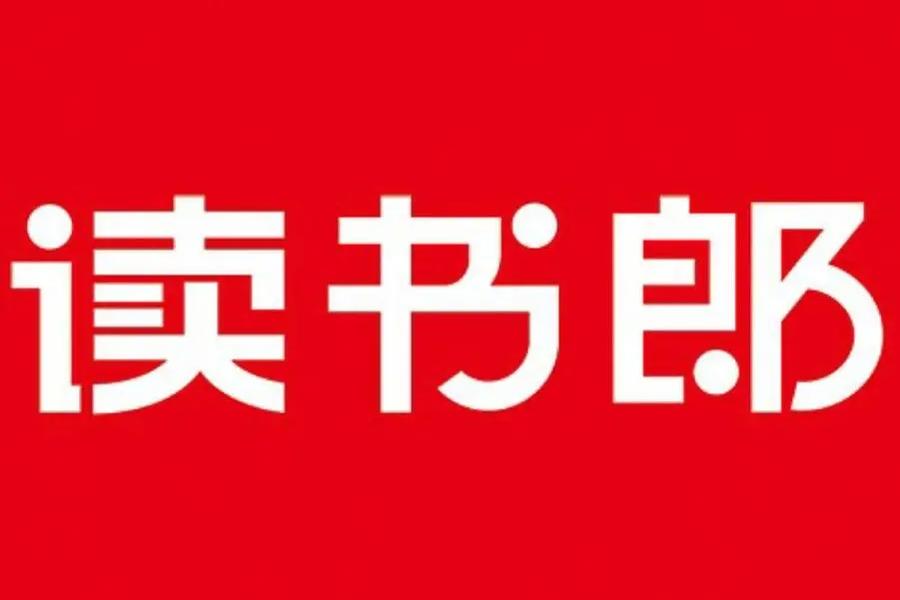 As competition in selling learning products grew fiercer, the brand tried to list for the third time

Readboy (Chinese: 读书郎), one of China’s largest manufacturers specializing in e-learning products, filed for listing on the Hong Kong Stock Exchange on May 18. The company did not disclose how much it plans to raise.

According to Readboy, the proceeds from its future IPO will mainly be used to reform the distribution network, strengthen its geographical expansion, develop information technology and infrastructure, improve educational materials and further diversify educational resources. digital.

Founded in 1999, Readboy aims to develop and manufacture smart learning devices, including digital teaching and learning resources, for primary and secondary school students, parents and teachers.

But Readboy’s road to a public offering has been bumpy, and this is the company’s third time filing for an IPO. Last year, the electronics maker sought to list in Hong Kong in April and November 2021, but neither made progress.

Specifically, the company’s revenue came primarily from student tablets, including sales of devices, digital learning materials, and services. Tablet-related revenue accounted for 80.8%, 90.6%, and 86.7% of Readboy’s total revenue, respectively, from 2019 to 2021.

In April 2020, Huawei also launched a Huawei MatePad, aimed at the learning and education market.

To differentiate its products, Readboy targeted the lower level market. It has a total of 4,523 outlets in 344 cities across the country. Outlets located in third-tier and lower-tier cities and towns accounted for about 68.6%, 69.7% and 70.9%, respectively, from 2019 to 2021. However, its distribution system is highly dependent on third-party distributors, posing a significant risk to its sales.