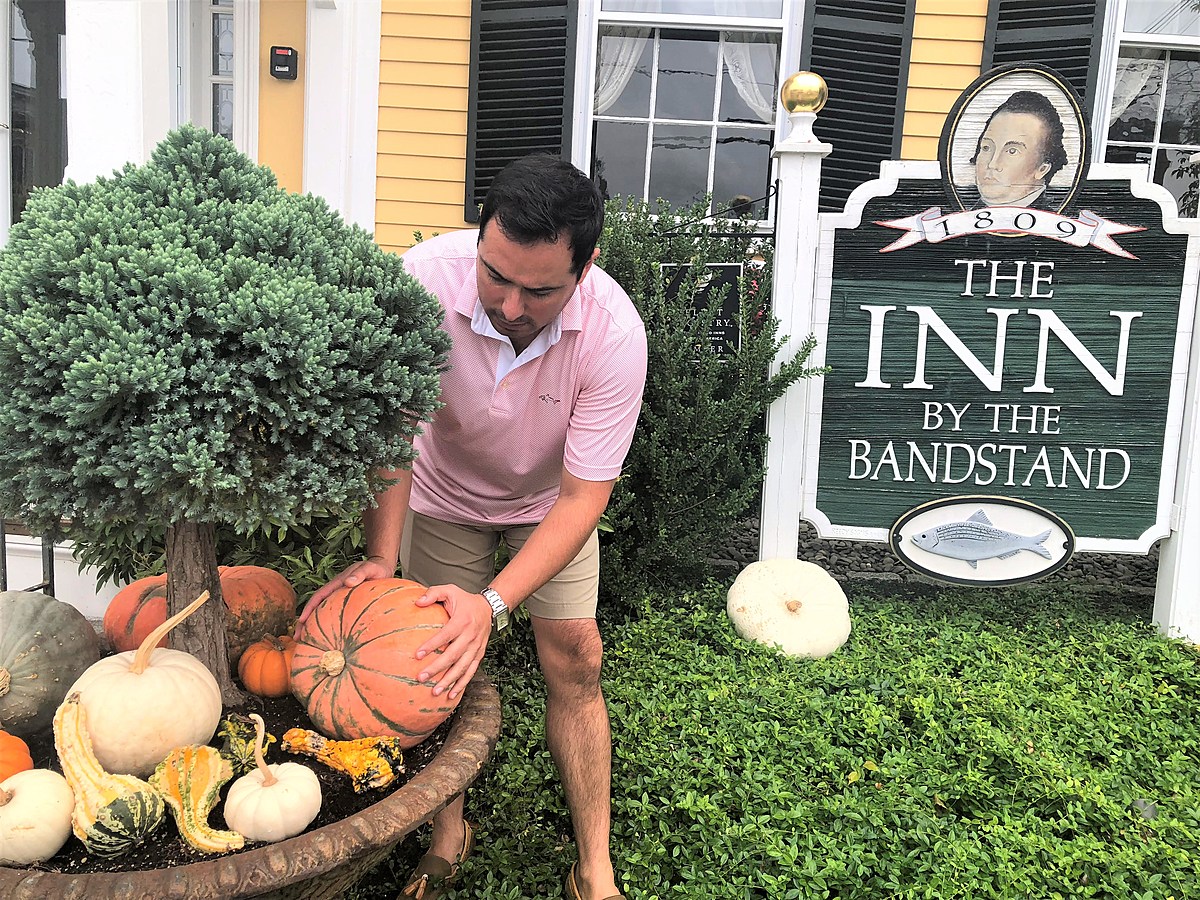 Banner fall foliage season is expected on the NH coast

State and coastal tourism officials are expecting a bumper fall foliage season after uncertainty over the COVID-19 pandemic put a damper on last year’s peepers.

The New Hampshire Travel and Tourism Development Division predicts that up to 3.2 million visitors will travel to the state in what is considered its second busiest season.

â€œWe continue to see strong attendance and I believe that will continue throughout the fall season. The high vaccination rate on the coast, combined with the availability of al fresco dining, makes Portsmouth a popular destination, â€said Ben VanCamp, Chairman of the Chamber Collaborative of Greater Portsmouth.

VanCamp said he was also excited to see the border reopened with Canada, which he said will boost domestic travel.

At a press conference earlier this week, state officials estimated the herd of tourists in the state will likely spend nearly $ 1.4 billion during the fall travel season.

New Hampshire travel and tourism director Lori Harnois expects the number of travelers in the fall to be similar to what the state experienced before the pandemic hit.

â€œDespite the challenges we still face, we expect an increase in the number of visits this season. People have a strong desire to travel and a fall road trip to New Hampshire is a great antidote, â€she said in a statement.

At the Inn by the Bandstand in Exeter, owner Jaime Lopez is preparing for a successful fall season.

Due to the pandemic, many of her guests are locals who have decided to stay closer to home while enjoying the beauty of New Hampshire during the summer and now the upcoming fall season.

â€œPeople don’t get on planes as much as they used to. â€¦ We also see people out of state, but we were pleasantly surprised to have welcomed so many people from the surrounding area. It’s one of those quintessential beautiful and charming cities, and that puts us in a very good position to open our doors and give them an experience that very few places do, â€said Lopez.

The Inn at 6 Front Street also recently opened a new restaurant called Ambrose as part of its effort to move from a bed and breakfast concept to a boutique hotel.

Meanwhile, officials are also promoting the “Don’t Take New Hampshire For The Granite” campaign, which includes the “Leave No Trace” to encourage visitors to travel “intentionally and respectfully.”

The campaign emphasizes the importance of planning tours in advance, being respectful of one another, keeping trails safe and cleaning up trash.

â€œWe launched these campaigns to encourage visitors and residents to work together to protect and preserve New Hampshire so that it is there for future generations to enjoy. The safety and appearance of our state is critical to the continued growth of tourism, â€said New Hampshire Department of Business and Economic Affairs Commissioner Taylor Caswell.

CHECK IT OUT: See America’s 100 Most Popular Brands

Why meaningful customer engagement should be the primary goal of brands

How New Ecommerce Stores Can Benefit From Social Proof