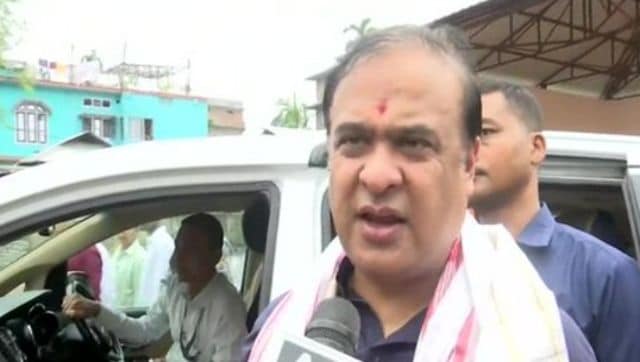 “AAP failed at startup, couldn’t be an MSME, selling the same product for 10 years without proof of delivery”: Himanta

New Delhi: Assam Chief Minister Himanta Biswa Sarma said on Saturday that the Aam Aadmi party was a failed political start-up because even after 10 years of existence they have not progressed to become an MSME.

Speaking to the Hindustan time Leadership Summit, Sarma said, “AAP is a failed political start-up. Even after 10 years, they have not progressed to become an MSME. For 10 years they have been trying to sell the same product without any proof of delivery.

AAP is a failed political start-up. Even after 10 years, they have not progressed to become an MSME. For 10 years they have been trying to sell the same product without any proof of delivery: Assam CM Himanta Biswa Sarma

Asked if he admires the strategy of a ‘start-up’ like the Aam Aadmi party that conquered two states in 10 years, he said he appreciates after becoming chief minister of the national capital for 10 years but still being a ‘start-up’ and not going MSME is a compliment in itself.

“How can AAP be a start-up,” he asked sarcastically.

Going after the AAP, he said these people didn’t even go beyond declaring free electricity.

“They are still pre-generous from the thought process that they put 10 years back. In terms of giveaways, you can call them a start-up,” he said.

When asked if you don’t think they have taken over the Congress space in Gujarat, he said he doesn’t mind.

After winning elections in Punjab, the AAP had announced that it would also fight assembly elections in Gujarat and Himachal Pradesh.

While elections in Himachal ended yesterday (12 November), Gujarat will go to the polls in two phases on 1 and 5 December. Results for both states will be announced on December 8.